Home Gaming 4 of the Most Anticipated Games Right Now
GamingGeneral

4 of the Most Anticipated Games Right Now 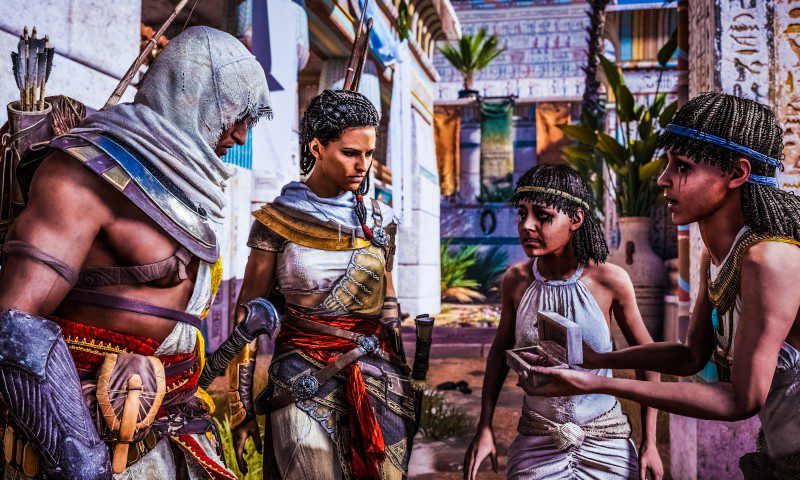 2017 is a great year for game releases. We’ve seen many great titles until now, and at the E3 we got to know many more games that are yet to be released. We asked our followers on Twitter and prepared a poll to vote for the game that they are anticipating the most out of four choices.

Unfortunately, Twitter gives you only a maximum of four options when you open polls but we tried our best to reflect the spirit of the community in the ones we raised for the selection.  The poll isn’t closed yet while we write this article but the results as of now were fascinating.

Gamers played Destiny for a real long time actively. After being introduced to what Destiny 2 was going to be, there were mixed feelings. Would they get what they love with new content or will there be an entirely different game? The trailers and marketing material promise great features and better graphics, but if you want to get a first hand feeling for how it’s going to be, you can still join the open beta test phase until the end of August. The release date will be the 6th of September, 2017.

After things between Konami and Kojima Productions went down a bad way, the future of the Metal Gear series is unclear. The new project of Kojima Productions is Death Stranding, set in a seemingly dark future with a widely mysterious environment. The production involves top actors like Norman Reedus and Mads Mikkelsen, contains action elements as well as multiplayer elements and will take place in an open world. The game is planned to be shipped before 2019 but there is no confirmed release date as of now.

Console gamers have waited for this title a long time. PC gamers even longer, and again there is no indication of a PC release. Red Dead Redemption 2 is GTA in a Wild West setting and is also developed by Rockstar Games. Next to the open world experience the fans love, the GTA 5 tested multiplayer mode will also be introduced in this series with this title. The official website claims that this title will be released in Spring 2018, Wikipedia states it will be in the second quarter of the year.

Set in the ancient Egypt, the latest game in the Assassin’s Creed franchise goes back in time and allows the players to witness events that were crucial to the shaping of the Assasin Brotherhood. Unlike previous installments of the series, this game embraces RPG elements like leveling up, looting, shape and customizing your own Assasin. At the moment the planned release date for Assassin’s Creed Origins is later this year on the 27th of October.

All these titles look extremely exciting, and I can’t wait for them to arrive. What is your favorite? Or do you have any other game you’re currently waiting for? Drop us your thoughts below in the comments!

Christopher Isakhttp://www.christopherisak.com
Hi there and thanks for reading my article! I'm Chris the founder of TechAcute. I write about technology news and share experiences from my life in the enterprise world. Drop by on Twitter and say 'hi' sometime. 😉
Previous articleCan This Gyroscopic Transportation Concept Work? [Video]
Next articleGoogle Records Your Voice Commands: Here’s How to Delete Them 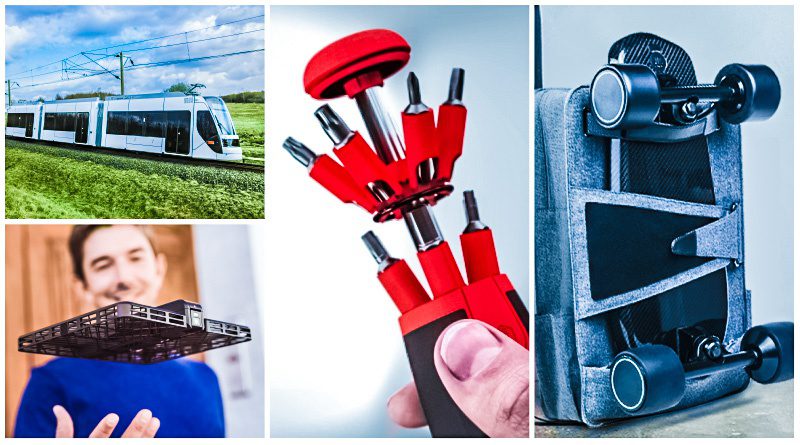 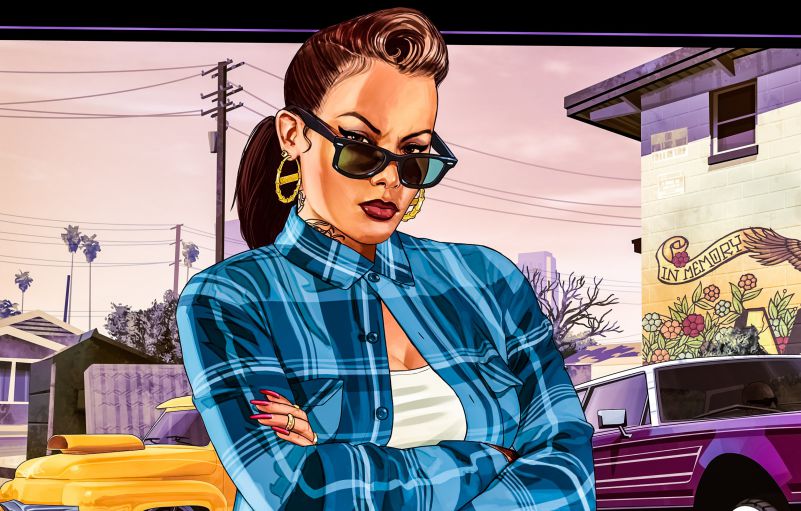