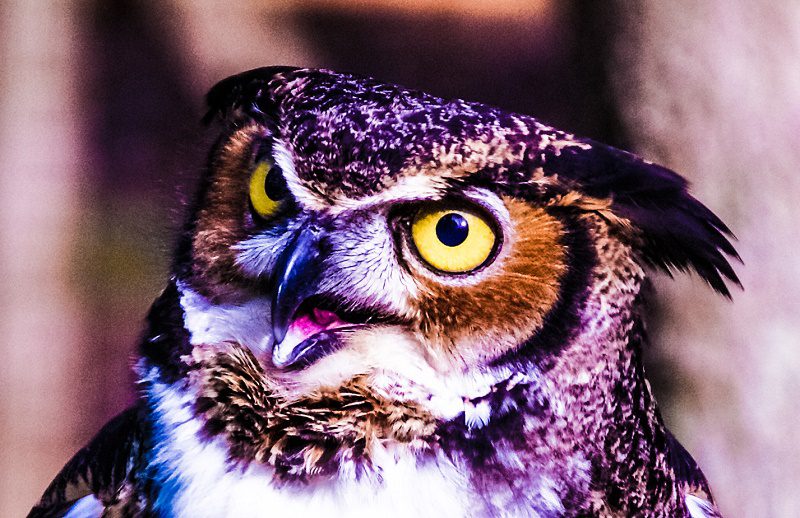 Last year, some time after TechAcute was founded, I thought of a way to capture little bites of wisdom, based on my daily learnings. At that time I also wrote an article here about it and it was named “#WILT: What I’ve Learned Today“. I certainly don’t consider myself as wisdom bearer, however I can’t think of a more appropriate term.

These #WILT posts on Twitter were the result of some experiences made on that particular day. It might not be of value for everyone in the whole wide world but maybe there was someone out there who liked them and even if there was only one person out there who learned something by these tweets, it was already worth the effort in my opinion.

So after more than a year of posting, here are 20 of my personal favorites of my own #WILT tweets. In retrospective, the dominating subjects seem to be around social sciences such as communication and perhaps something that would qualify as leadership theory.

Do you agree on any or several of these? Have you seen other similar tweets that influenced you somehow or had an impact on how you see things? I would love to read them, so kindly add them below in the comments section. Many thanks for checking my tweets out and also for reading this post!

#WILT: If you don't dictate a structure, a team will always develope an own structure autonomously. Maybe even a better one.#Leadership

#WILT: Wrong turns transform a way into a journey.

#WILT: People have the tendency to discuss based on memories and past experiences. Start fresh and think about the future.. Not the past.

#WILT: The only absolute fact about absolute statements is that they are always without foundation. https://t.co/Owapi0eU4a

#WILT: If you have to escalate something, you have already failed in #communication.

#WILT: You have to be an extraordinarily good leader to successfully lead people with more talent and capacity than you have. #Leadership

#WILT: Even if you paid someone to help you, yet – a 'thank you' goes a long way.
Image: Gwyneth Anne Bronwynne Jones pic.twitter.com/j7KpZXprqW

#WILT: You won't impress anyone by doing what you are supposed to do. Do more.

#WILT: You'll never know how fire feels if you've never touched it. Make mistakes and learn from them.

#WILT: Trust is what puts us at peace and lets us sleep at night. It's fragile too, so don't break it. pic.twitter.com/EKDn7Y4eus

#WILT: If there's a "yes" waiting for me I just keep asking.

#WILT: Communicate your worries before they turn into frustration. A conversation helps all parties to improve a situation. #leadership

#WILT: If you feel very busy, try to note down your to do's and add a work-through order. You might end up with less items than you think.

#WILT: If tomorrow is not better than today was, I am doing something wrong.

#WILT: Know your objectives, or you will fail achieving them. You will have a product but it won't be a solution. pic.twitter.com/gTC0aIDvHl

#WILT: If you roll a die and get only a 2, best thing you could do is roll again.

#WILT: Sometimes you have to consider the words that are not being said.

#WILT: Humming the A-Team theme helps with any challenge.https://t.co/ogV2iUnK3t

#WILT Tweets from My Friends

#WILT Life is short. Tell the people who are important to you that you love them. Every day is a gift. xo (#WILT = What I Learned Today)

Christopher Isakhttp://www.christopherisak.com
Hi there and thanks for reading my article! I'm Chris the founder of TechAcute. I write about technology news and share experiences from my life in the enterprise world. Drop by on Twitter and say 'hi' sometime. 😉
Previous articleLet’s Write A Personal Brand Statement
Next articlePrivacy gone? Ban All Encryption? [Video]

The Importance of Improving Communication Skills in 2021 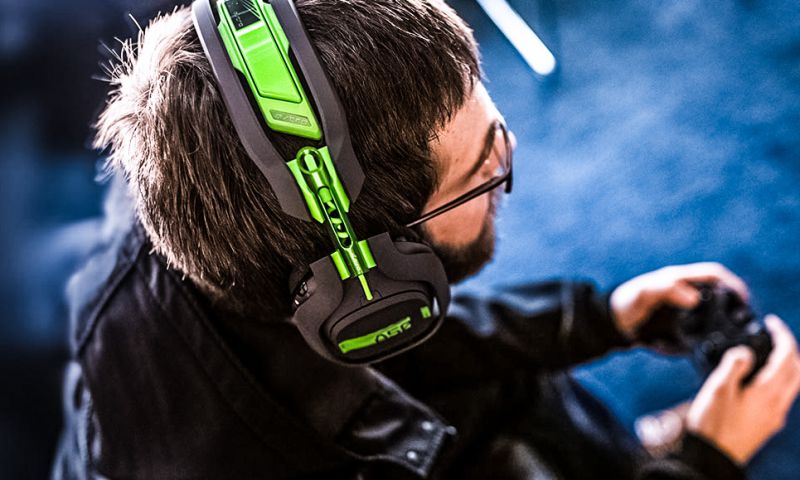